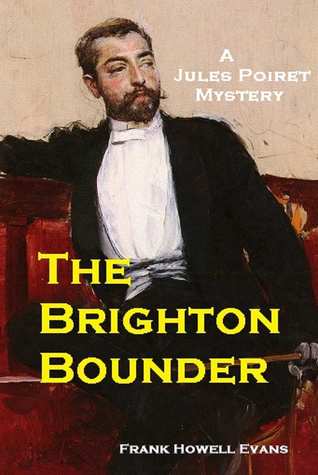 Happier Than This Day and Time: An Oral History of the Outer Banks of North Carolina