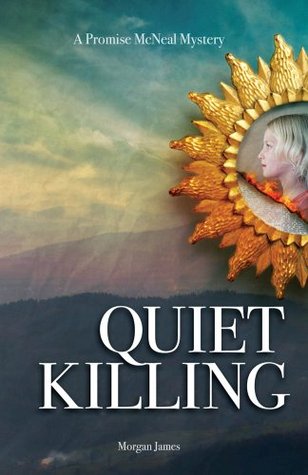 The Book of D. Barnes as I Walked Through the Streets of Los Angeles Homelessness Was the Springboar