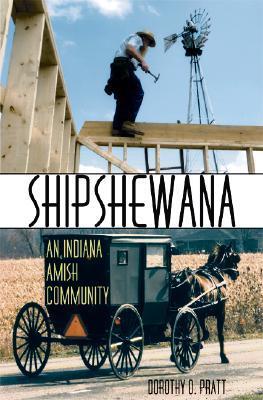 And What are You Going to Do for Us?: Audition Pieces From Canadian Plays