Home » The Prisoners of Perote: Containing a Journal Kept by the Author, Who Was Captured by the Mexicans, at Mier, December 25, 1842, and Released from Perote, May 16, 1844. by William Preston Stapp 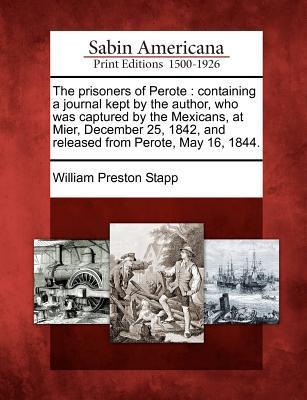 The Prisoners of Perote: Containing a Journal Kept

Avatars, Gods and Goddesses of Vedic Culture: Understanding the Characteristics, Powers and Position

Confronting the Perpetrators: A History of the Claims Conference