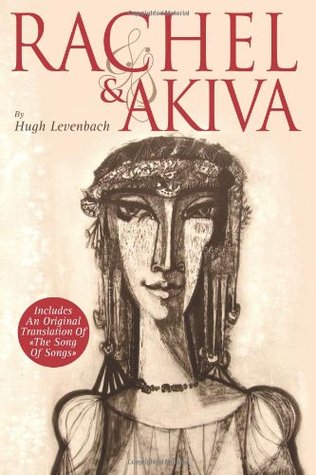 The Transformation Trinity: A Model for Strategic Innovation and Its Application to Space Power