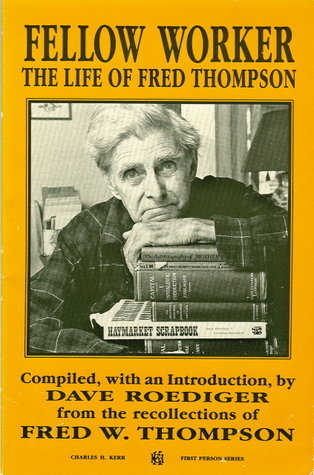 Hold It Against Me: Difficulty and Emotion in Contemporary Art